EP08: “If I write for them, it means I am removing myself from my source”. Nkata with Niq Mhlongo 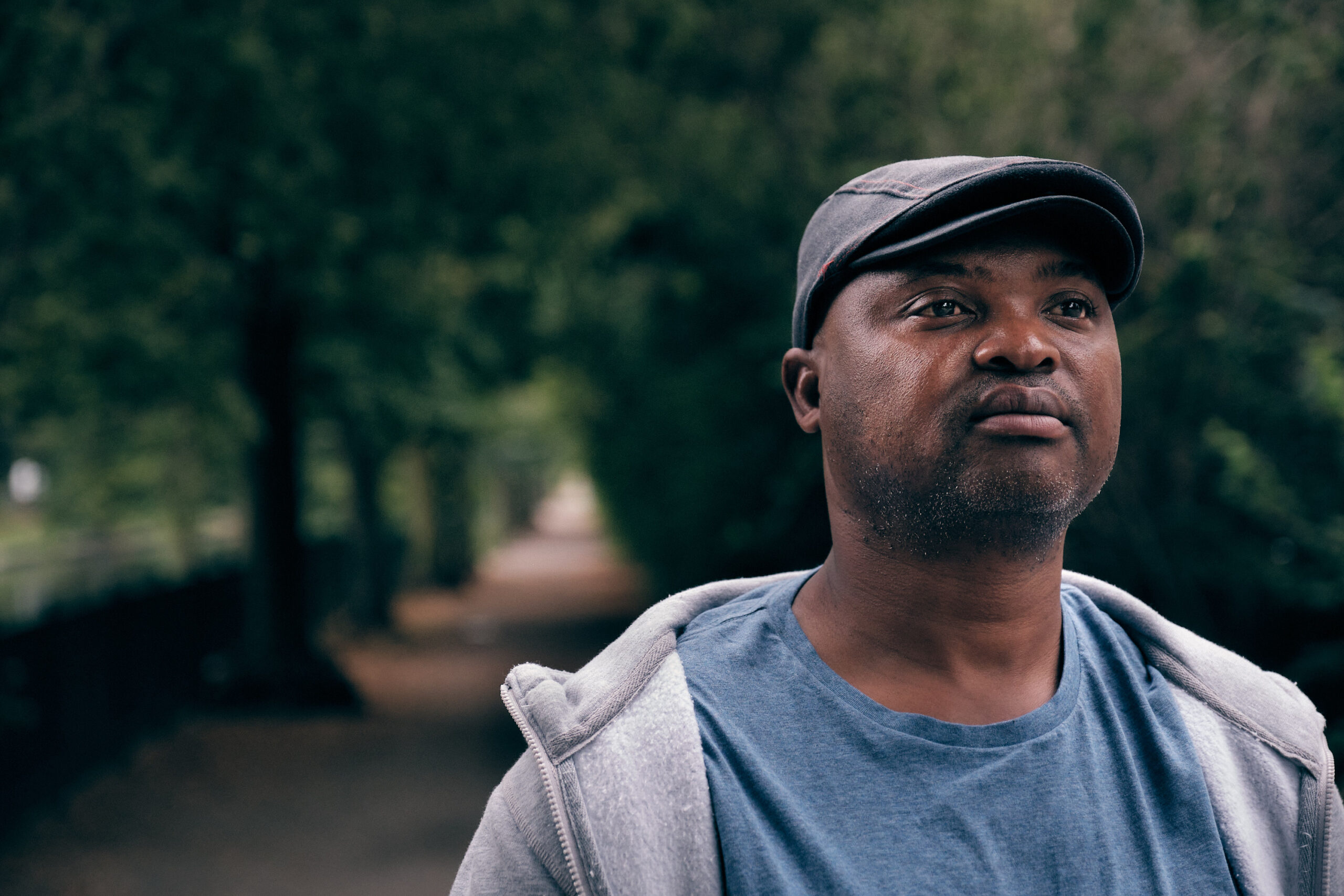 Niq Mhlongo (b. 1973, Soweto) is a South African writer born in Johannesburg. Today, he is considered “one of the most high-spirited, irreverent voices of post-apartheid South African literary scene”.

So far, he has seven books to his name including Dog Eat Dog, Soweto Under The Apricot Tree, Black Tax and, still fresh from the press, Paradise in Gaza. In between his already illustrious and prolific practice, he is also the city editor for the Johannesburg Review of Books, while still finding time to mentor, young writers both in South Africa and beyond through workshops and lecture programs.

What is most striking about his work is that while it retains all the attributes of a powerful literary work – articulation, poetry, constructive narrative; dealing with topical/relevant issues of the society, etc. – his works are also accessible. He writes for an audience much broader than the literate class which comprised of the middle class and upwards.

All of this, and more, are expounded in this long-form podcast conversation with host Emeka Okereke. To understand Niq’s creative language and disposition is to return over and over to the streets of Soweto from where his highly tactile and experiential journey towards becoming his kind of writer began. Soweto Jive, a groovy number by Sipho “Hotstix” Mabuse, sets the mood for the nearly two-hours long conversation.

Niq’s knack for anecdotes and personal stories leads the way all through. He makes a point to emphasize that, thanks to his eidetic memory, he can easily recall incidents which eventually feeds and informs his writings. In the conversation, he goes down memory lane while weaving pieces of incidents together to give the listener a sense of how his work – like many artists of his generation – sits at the transitory space between a past of pain and the present of hope where the Black South African can look at the horizon and conjure the possibility of “a future tense”, as Shoshana Zuboff puts it.

Towards the end of the conversation, he speaks extensively about Black Tax: A Burden or Ubuntu?, an anthology of essays by Twenty-six South African authors, also edited by Niq. This timely assemblage of voices attempts to ignite discussions around the meaning and place of responsibility as attributed to familial ties in the black South African reality. This book is Niq’s first-ever collaborative project. According to him, it was a subject bigger than him, and thus requires the strength of numerous voices.

If you know Niq Mhlongo’s work, this conversation will offer a more expansive, informative, yet entertaining frame for better appraisal. Those encountering him for the first time will find that he continues in the tradition of many African artists whose encounter with art was underlined by remarkable coincidences which, in hindsight, could only be understood as a calling.