EP07: The Legacy of Queen’s College – A Perspective on Radical Education for Women in Nigeria. 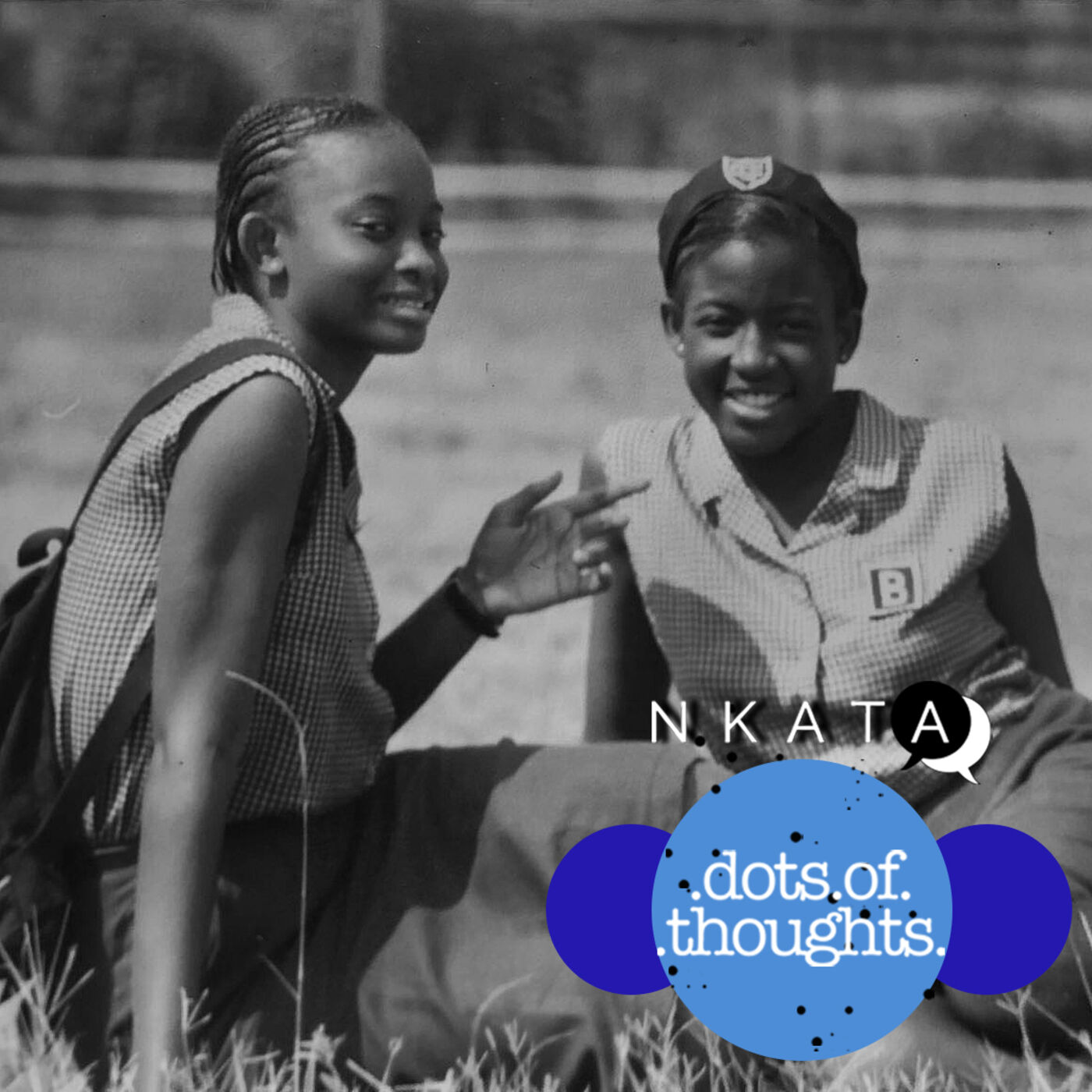 Founded in 1927, Queen’s College, Yaba, Lagos, Nigeria is part of a formidable legacy addressing the gender disparities between male and female education in Nigeria spearheaded by a group of women who contributed to the founding of this country’s first government-owned secondary school for girls.

The six years I spent in Queen’s College between 1993-1999 formed part of a lifelong lesson in feminism, ambition and mediating between individuals across class, social and cultural differences, in what would also prove to be a network far beyond what I could have imagined as a shy thirteen-year-old walking through the blue gates of my high school campus for the first time. The 1990s, defined by a return to full-blown military rule, a tumultuous time as the late Chief M.K.O. Abiola’s democratically-elected president was announced in June 1993, and in 1995 Ken Saro Wiwa and eight other environmental activists murdered by the state. It was under this climate that I began formal secondary education in an institution that would leave indelible marks on my psyche going forward extending way beyond Yaba and on the many global endeavours I have since saught.

I had first encountered this school for girls through my family as decades earlier, two of my cousins had gone there. They would often speak so fondly about fellow peers, teachers, principals and all of the goings-on during their time in there, particularly ‘boarding house’ experiences. In my first two years, I was a day student. Then this was followed by four years of boarding, which, if I’m honest, confused me as I assumed this experience was for people who didn’t live in Lagos or, you know, couldn’t commute every day. I focus on my time as a boarder because this really was the first time in my life I met young ladies who represented all the different tribal groups in Nigeria, it felt like everyone from everywhere was here. I learned and heard about so many places I had never heard of or only saw on maps. A melting pot of cultures and experience and one that was a lesson in diplomacy and co-existence. Tuck shop, out-of-bounds, Mati Obasa, slabs (a washing area), and one Ju! Phrases that only a QCOG would understand! The stark realities that this was no Mallory Towers but really survival of the fittest, fetching water, washing your clothes and making sure they weren’t nicked, sticking to the many rules. Still, indeed there was time for fun (acculturation, inter-house sports, visiting days and exeats!).

I and everyone who has and still passes through those blue gates are part of a legacy of female leaders traversing many geographies and built on a vision by a group of women responding to the importance of educating the girl child in Nigeria and beyond. It is no small feat to bear and pass on the torch of Queen’s College.